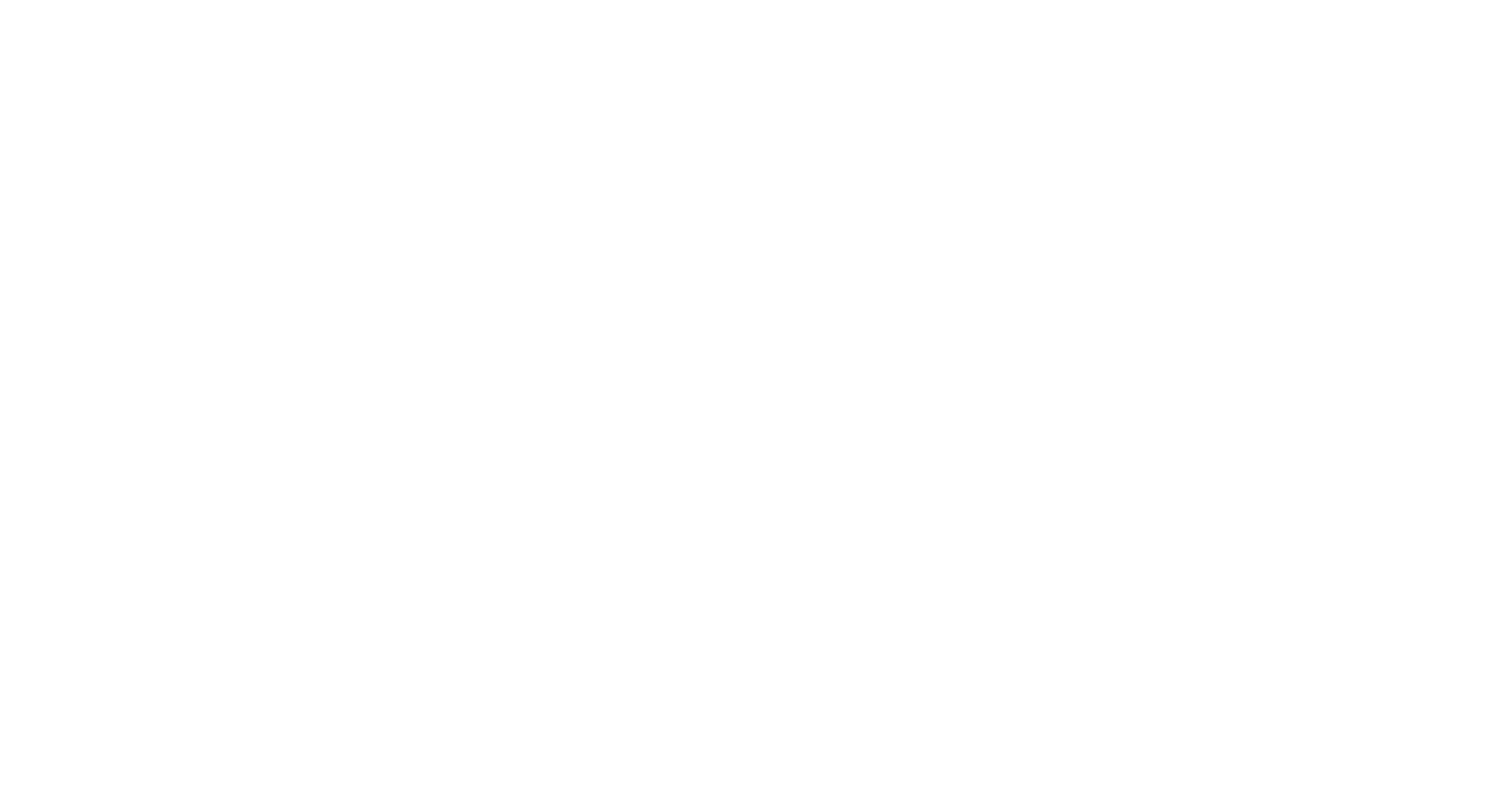 Aitchison back in the Albert hot seat

Edinburgh-based Aitchison is no stranger to Albert Park, maving been manager in the 2016/2017 season when he was just 23 years old.

After 12 Lowland League matches he left  the club and had a coaching spell with Dundee United as well as manager of the Whitehill Welfare Under-20 side and was a coach with the Civil Service Strollers Under-20s.

He was assistant boss at Craigroyston last season.

Aitchison, who has a UEFA A coaching licence, told The Hawick Paper: “I am happy to be back as I felt I have some unfinished business at Hawick.

“The last time I was here the Hawick squad was mainly made up of Edinburgh players but I don’t want to go in that direction.

“I want to have local players on board and will be having an open training session and new faces are welcome to come along.”

Aitchison has already held talks with current Albert squad players including Tom Fowler and Charlie Green, who he knows from his time in the under-20 football scene.

Albert chairman Jim Borthwick said: “Kenny is full of enthusiasm and has some great ideas and I am sure the club will benefit from this.”